The highest offer may not be the best one. Your agent is not necessarily about making more money, they are about determining which offers will actually close. A great offer with a condition or from an unvetted buyer may fall apart and you are back to square one.   100% of the time, clients identify "honesty" as the most important qualify in an agent.  Here is ...Read More

Buying? Get comfortable with virtual viewings before you go out. Selling? Choose a realtor who will enrich your ads with 360° tours, drone footage and full staging. Johnny Discount is not the way to go. Get used to different valuation models. What sold in Whitby or downtown Toronto last year means little. Your realtor will be looking for other economic data, themes and buyer activity for...Read More

It’s the day before the American election and I have exponentially more trepidation than I did four years ago.     The last time, I went to bed early on election night because I had a 7am flight to California.  I learned of the results the next morning on the way to Pearson and settled in with a cup of coffee in the lounge.  When I checked into my hotel, my friend ask...Read More 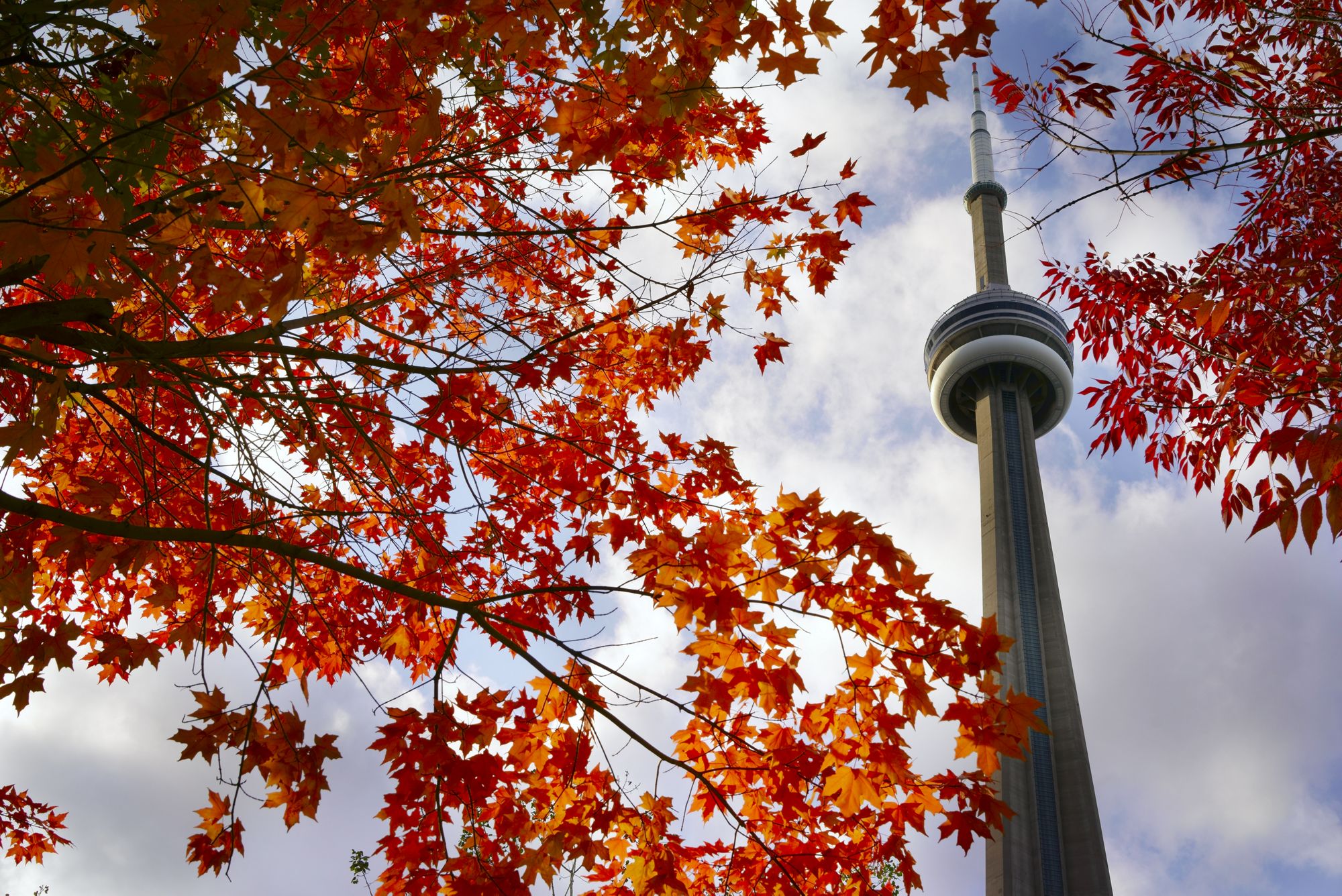 Rental values will increase.  While the Province has already given the go ahead for a 2.2% increase in rent, those properties acquired this year will start with a raised bar. Inventory will increase, but only slightly.  And it will not be enough to dip prices.  Data from years past tell us that come the week after Labour Day, we will see a bunch of listings.  The problem is, t...Read More 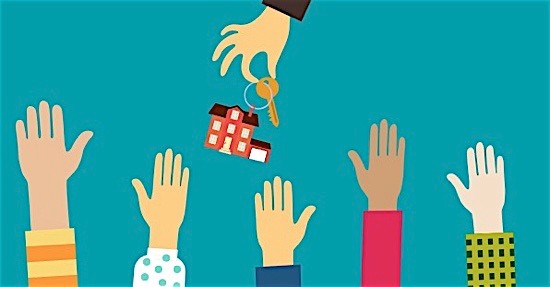 My wife loves real estate reality shows, and she will be the first to tell you that I HATE them.  Not because they are so obviously fabricated and manufactured for television consumption, but because they leave SO much out of the process.  And the illustration of bidding wars is the worst!   We watched one (as in, I was forced to watch one) where the sellers were in a bidding war...Read More

A few years ago I was selling one of my investment properties and on the day of closing, my lawyer called me around 4pm to say that the property had not closed, and bad news – it probably wouldn’t close that day.  The lender had not transferred funds and the buyer was asking for an extension.  Now I was super annoyed because the negotiations with this buyer’s realtor we...Read More

December: in my opinion, the best way to describe a year in Toronto residential real estate starts and finishes with the month of December.  This is the month that everyone talks about real estate: house sales, “SO MANY CONDOS”, interest rates and “the bubble” (the bubble is also synonymous with “the crash”).  While this is the month when less than 5% ...Read More

There are no deals I’ll temper this by suggesting that everyone has their own interpretation of the term “deal”.  But if you are looking to find some kind of “bargain” that only YOU have access to whereby you are buying a home in Toronto at ten cents on the dollar – it doesn’t exist.     You can have everything you want, as long as ...Read More

When you’re practicing in a market where real estate dominates the news, reality shows and pop culture – everyone is going to be talking about real estate. And when you’re helping someone through the process – inevitably there will be one of their parents, friends or coworkers who will turn into an “expert”.  Someone who feels the need to impart advice to ...Read More 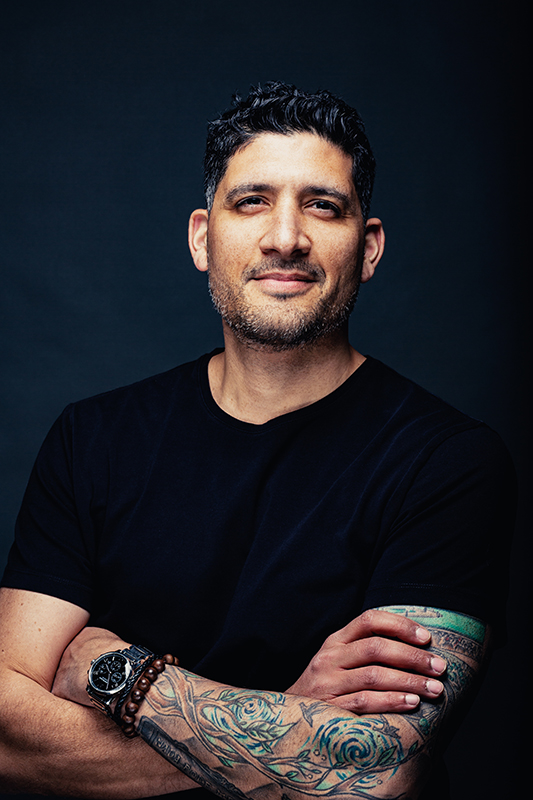 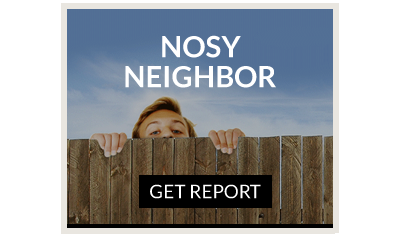 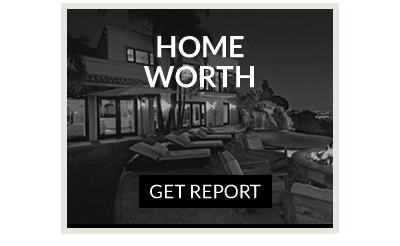